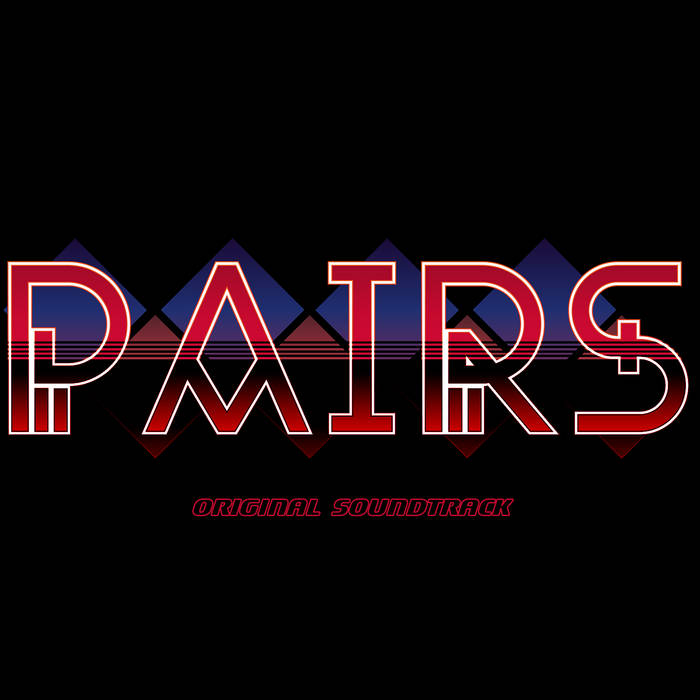 This is the OST I produced in one month for the lovely visual novel "Pairs', penned by Owl/Chouette and brought to vivid colourful life by the rest of the insanely talented team in what's frankly a ludicrously short amount of time for how good everything looks.

You can get it here: chouette.itch.io/pairs
In keeping with the spirit of NaNoRenO, this album is free just like the game. It's pay-if-you-want, just like my 2015 releases were.

Bandcamp Daily  your guide to the world of Bandcamp

Featured sounds from Fly Lo and Ahmed Idris, plus Mother Nature hops on to drop off new project